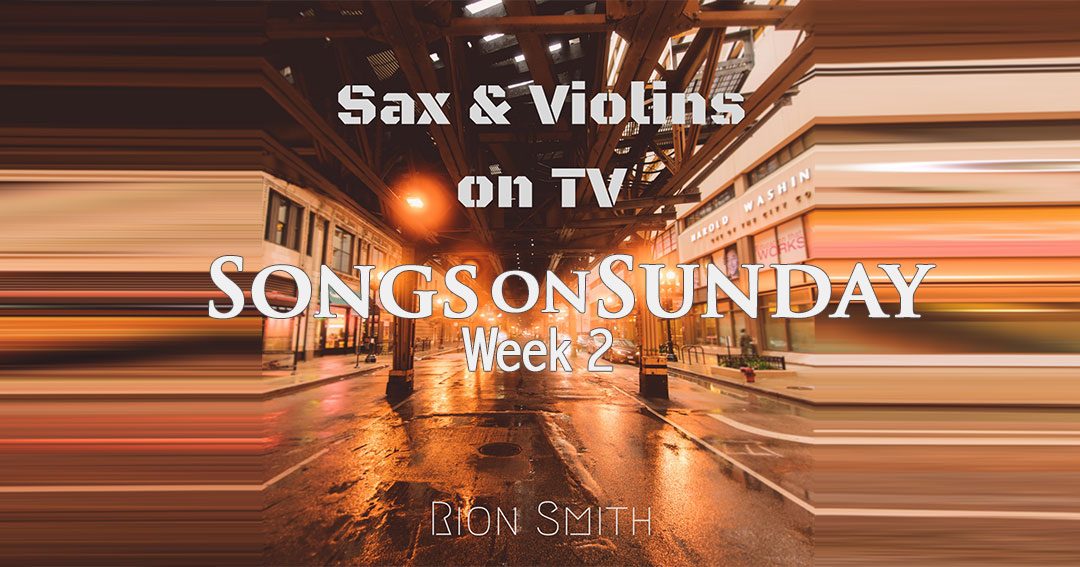 The second week of this session brings us a writing debut from Rion Smith, and a rare opportunity to hear an instrumental track from Songs on Sunday.  Rion and mixer, Cory bring together some great players to give us this funky and deeply atmospheric track.  You can really hear Rion’s influence as a drummer on the driving rhythmic melodies which invoke the feeling that you are being drawn into dark, tense movie score.

Take a listen and share it with your friends.

This actually came about on a long plane flight returning to Orlando.

Garage band on the iPad had some new features, so I messed around with that, and found myself with the better part of a song…

I’m trying to get to a place where I don’t question what comes out when I’m “discovering” melodies. So, while some of this sounded weird or odd to me when I was creating it, I just tried to go with it and make it work.

For me, i’m very new at writing songs in the first place, and I’m still getting used to the idea of myself being a songwriter, or composer. So I decided to throw myself into the mix of “songwriters” at SOS, and see what happens.

The saxophone and violins are actually quite a surprise to me, and took the sonic texture in a whole different direction, one I never would have imagined had I been working alone. So I’m very grateful to everyone who contributed to the project, and helped my little “garage band for iPad tune” come to life!

Rion Smith's track makes you think you are cruising the streets of new york chasing gangsters! Take a listen Click To Tweet

Songs On Sunday is a collaboration between songwriters, musicians, vocalists, and engineers to write, recording, and produce a new song each week. If you would like to help keep this project alive and well (and keep hearing great music from today’s emerging songwriters), please make a donation. Any amount is appreciated! – SOS

With thanks to Ryan Hoak for his support for this session.